While thinking about action movies, Arnold Schwarzenegger is the first person to hit the mind. If you don’t agree; this article is sure to change your view point in the favor. Don’t believe it? Read on till the end! Arnold Schwarzenegger Background Arnold Alois was born on 30 July 1947. He is … Read more Bruce Willis initially gained international fame through his Die Hard role, and is now known as one of the legendary movie stars of the industry. While his first major role was in a fairly successful detective series for television, Willis is now among the major names in movie history. In his prime, … Read more Jennifer Hudson is now quite a famous name, but she has worked her way to the top. While she initially earned fame by getting 7th place in the reality singing competition ‘American Idol’, she is most known for her work in the movies at present.  Hudson still continues to be a strong … Read more While reminiscing the charms of the ’80s, how can one miss out on the most iconic TV show of the era? We are talking about Moonlighting. Being a mixture of drama, comedy, mystery, and romance, this show won our hearts in a beat. But the main reason for the popularity of this … Read more The very best movies from any one actor or actress are usually up for debate. Some fans might be intrigued by a movie that was a flop at the box office, while others might dismiss a majorly successful film as being too mainstream. With an actor like Jeff Daniels, fans and movie … Read more Jim Carrey is a well-known name and face in Hollywood, and has been for several years. The talented actor is most famous for his funny, quirky roles, though he has done his share of serious works. He’s also known as one of the most hard-working actors in the industry; at one point, … Read more Bruce Willis is a famous movie star who has appeared in several classic and iconic movies. While horror fans may know him best as one of the leads in the movie ‘Sixth Sense’, his most well-known gigs were in the widely popular Die Hard movies.  Along with being playing the lead or … Read more 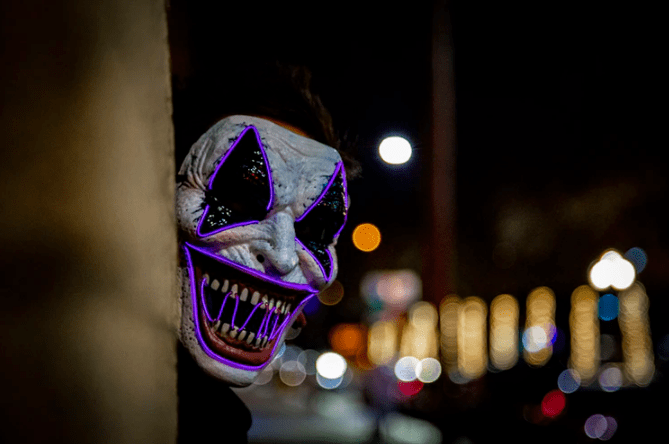 Although jump scares in horror movies tend to be quite popular and common but many people today along with the critics state that certain movies tend to overuse the jump-scare techniques. You can argue and agree to some extent but you cannot ignore the fact that the technique has become some sort … Read more